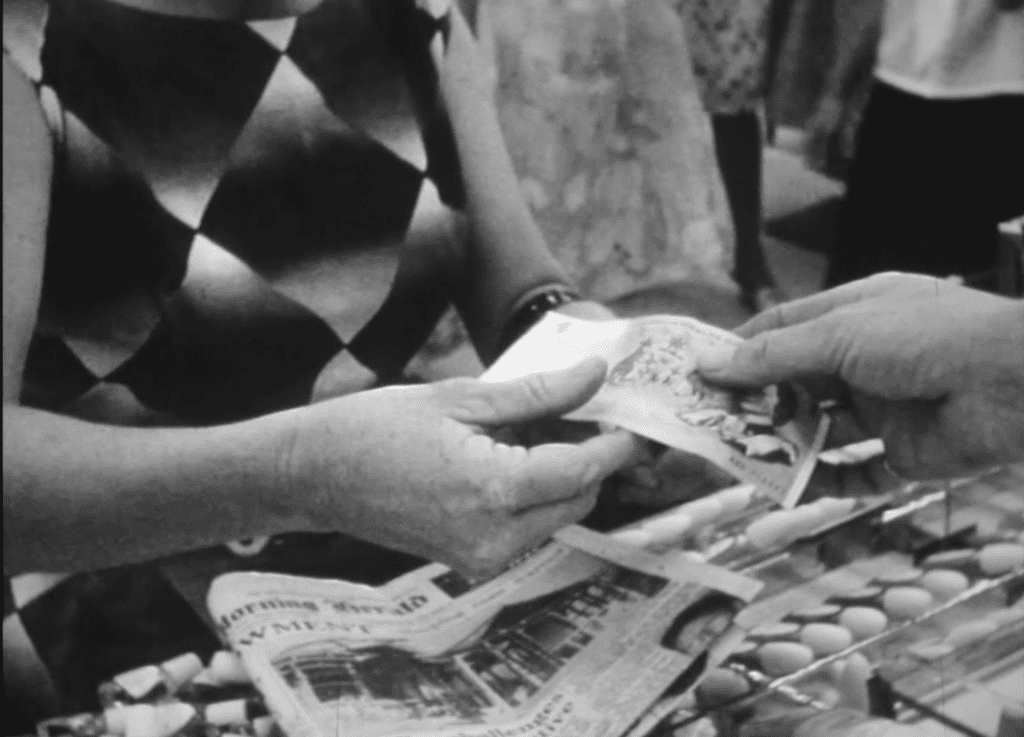 It was the mid 60’s and the Australian pound was on the way out.

Decimal currency was to be introduced, but the suggested name, the Royal, was not popular. And so, the dollar was chosen.

Unique coins were designed and Pre-decimal cash registers were trashed.

Into the 70’s and 80’s financial institutions expanded.

Now, in more recent times, internet banking has become the norm, helping locals to borrow and save for the future.