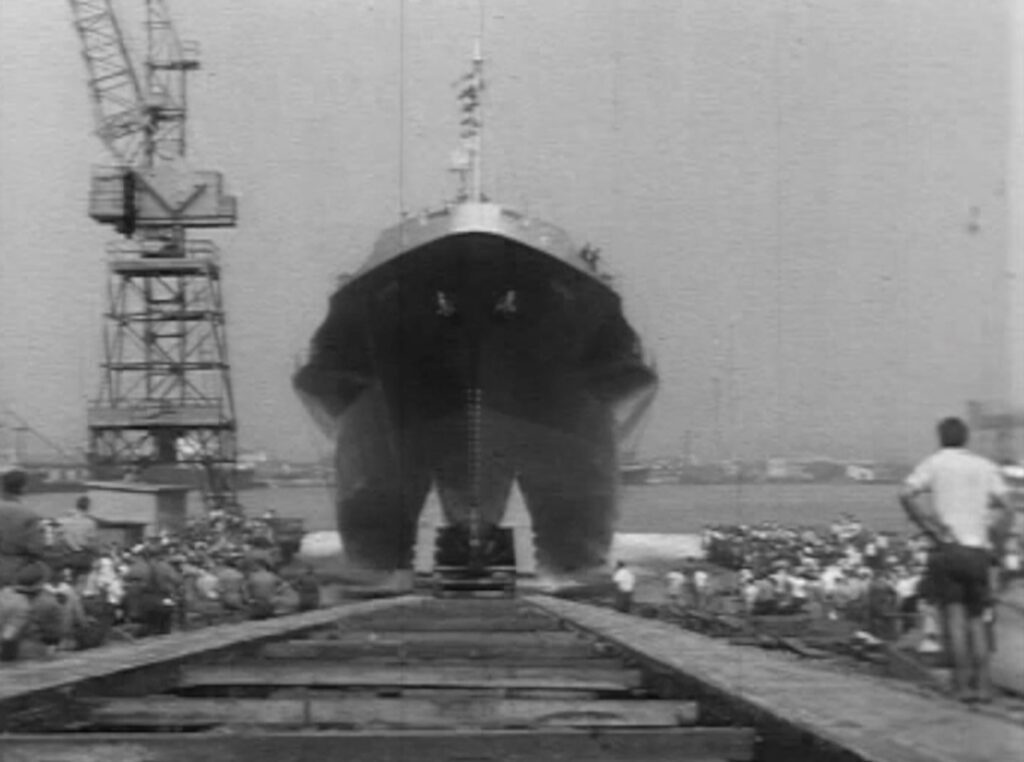 Once upon a queue, vehicles formed long lines at Newcastle, as driving to Stockton involved a harbour trip.

Three steam powered car ferries, could move 5,000 vehicles a day at the peak.

The coal burning ferries a familiar part of Newcastle harbour life for decades.

In the late 1960’s, work was underway on the Stockton Bridge, the large concrete arch design being named after the northern Newcastle suburb.

The new bridge, spelled the end for the three steam ferries and it opened in 1971.

One last farewell trip for the steam powered workhorses, as time once again marched on, and straight into the archives of NBN News.