For nearly 60 years the NBN Television studios at Mosbri Crescent in Newcastle have been home to a cast and crew of thousands. As we transition to new high tech headquarters on Newcastle’s beautiful harbour we would like to say Goodbye Mosbri – Sunday 7 November at 5.30pm.

Join us as NBN News anchors Natasha Beyersdorf and Paul Lobb present a nostalgic look back and celebrate those memorable moments that have made us laugh and cry, have informed and entertained us.

It all started on the fourth of March 1962 when NBN lit up screens in living rooms throughout the Hunter – it was as an era with a certain sort of magic – later to become known as the golden years of television.

Over the years our studios have been filled with local live productions, record breaking telethons and home to our award winning NBN News service.

What began life as Newcastle Broadcasting NSW, has become part of the mighty Nine Network. As we farewell Mosbri Crescent we look forward to new beginnings in our brand new Newcastle studios in Honeysuckle Drive where we will continue to bring you Northern NSW only local news service – 7 days a week – NBN News – nightly at 6pm. 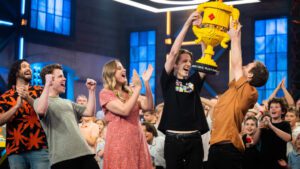 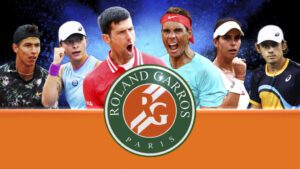 The second Grand Slam tennis tournament of the year is here with the 126th edition of Roland Garros in Paris, starting Sunday, May 22, live and 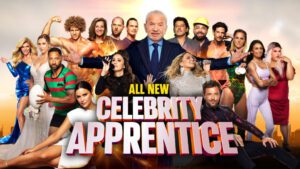 All bets are off when Celebrity Apprentice Australia returns in the most high-stakes, high-pressure, larger-than-life season ever on Sunday, May 22, at 7.00pm on Channel 9 and