APP HOPED TO STAVE OFF ANOTHER 8,700 JOBS LOSSES ON COAST 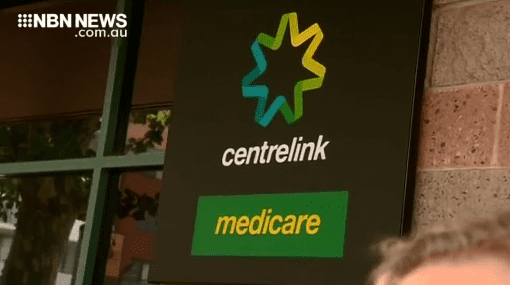 The Central Coast’s peak business group has thrown its support behind the federal government’s controversial coronavirus tracing app, in a bid to stave off more job losses.

Business NSW estimates 8,700 of the region’s jobs have been lost due to the impact of social distancing regulations on trade.

It’s feared unless the restrictions are lifted, this number could double or triple, with the biggest impacts so far affecting young people – aged 15 to 29 years old.

Concerns have been raised about privacy, as the tracing app uses bluetooth technology to track down any close contacts.

Business NSW has asserted a panel of well-known and trusted Australians should be used to rally support for the app, as the government has hinted it will lift restrictions once 40 per cent of the population is signed up.