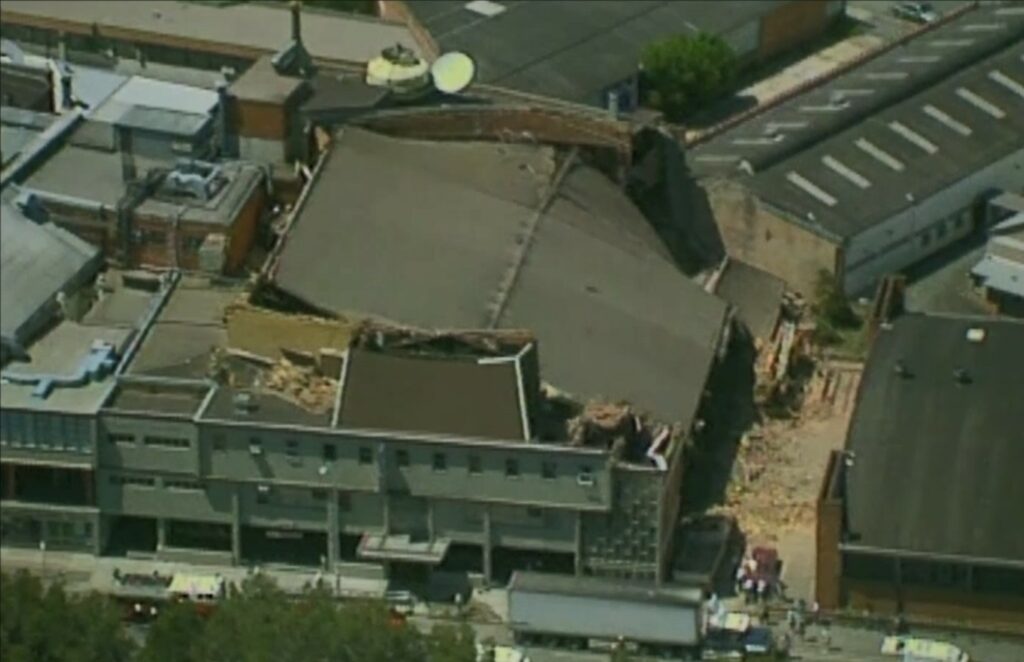 On December 28 1989, the Newcastle Earthquake wreaked havoc upon the unsuspecting city….The chilling few seconds captured by NBN NEWS during an interview at the Government Bus Depot.

Beaumont Street was described as “a war zone”,

The worst affected was the Newcastle Workers Club.

Emergency services responded despite the lack of any earthquake training.

…Even pedestrians worked to clear bricks one by one.

The devastating incident left cracks in the city, and sadly 13 people lost their lives, but the Newcastle Earthquake also served to unite people & brought Novocastrians closer together.