Tim has been a professional vocalist and musician for 23 years. As one-fifth of the original Hi-5, formed in 1998, Tim has performed thousands of live shows all over the world, bagging five ARIAs, three Logies and a Helpmann award. After moving to the UK in 2009 he was soon snapped up as a singer/guitarist in The Michael Jackson Spectacular, “MJ Timeless” at the Globe Theatre in Blackpool. He performed at the famous Blackpool Illuminations “Switch On” along with artists like Robbie Williams and The Wanted. For three years, he was the front man of Manchester rock group “Pangaea” who’s self-titled album was released in December 2012. Tim has carried on as soloist since arriving back in Australia in 2013 in between well as fronting Funk/Soul function band, Soultraders. He brings a wealth of talent and experience to his performances, and gives his all to the audience at every show.

BOOK THIS ARTIST ON LIVESTREAM CELEBRATIONS 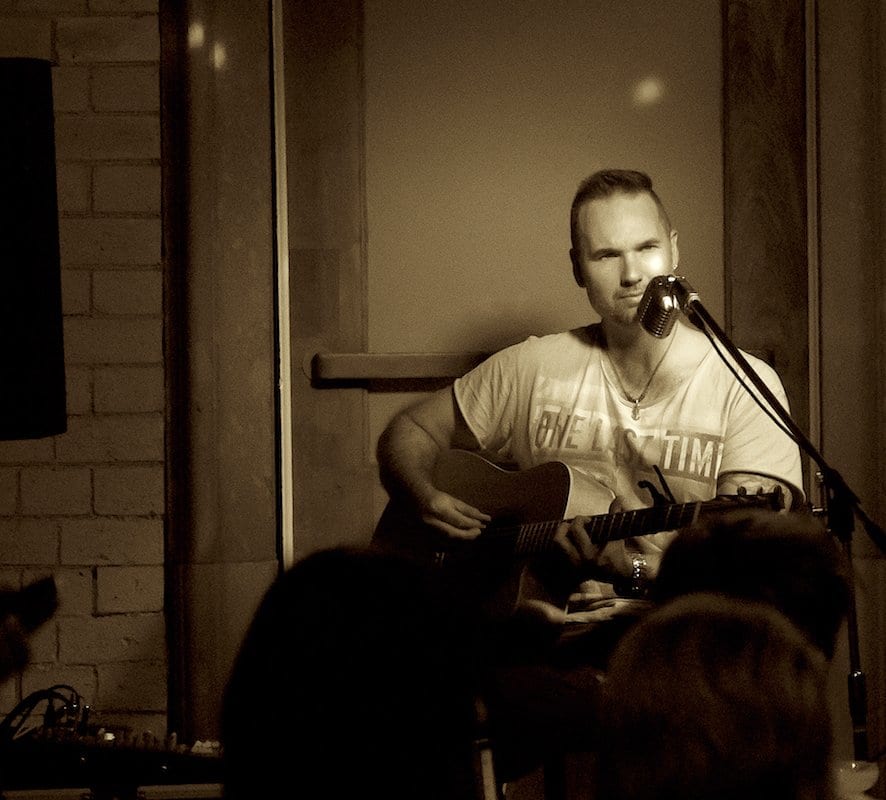 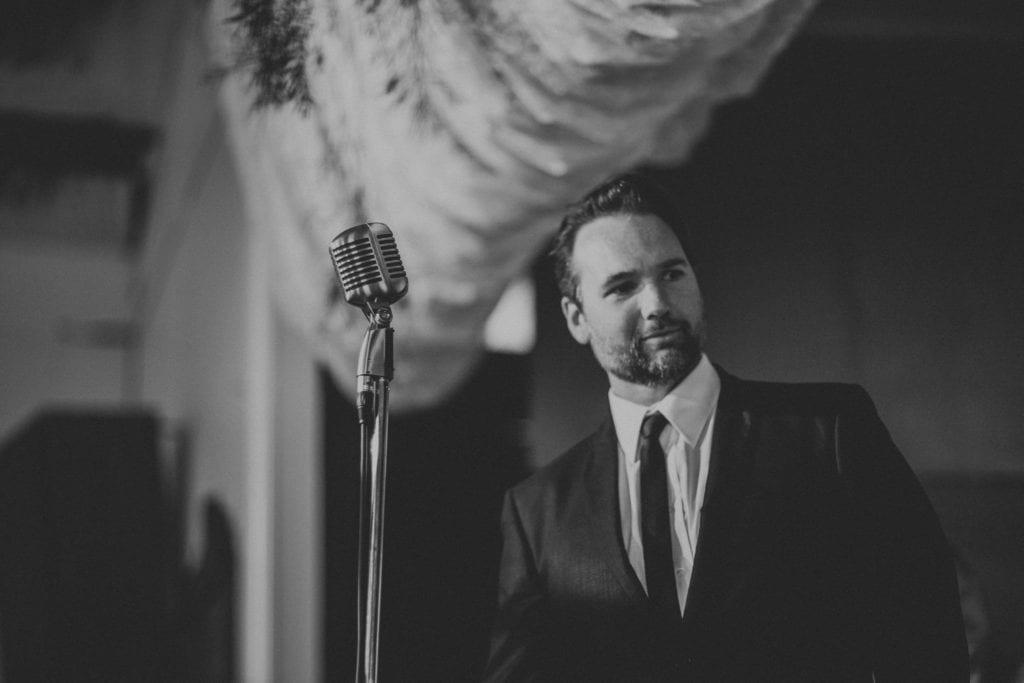