Johnie grew up surrounded by a vast array of music that has allowed me to shape my own style, unique sound and draw from a wide range of influences. Johnie has always been a "Student" of hip hop since I can remember which he believes has held him in good stead with lyricism, flow, and live performance.

Johnie spent 2015 writing, trying to perfect his pen game and played his first show in Melbourne.

2016 he spent writing, dropping webcam videos, honing my skill set and his sound.

2019, Two mixtapes, a national headline tour, and a debut album. 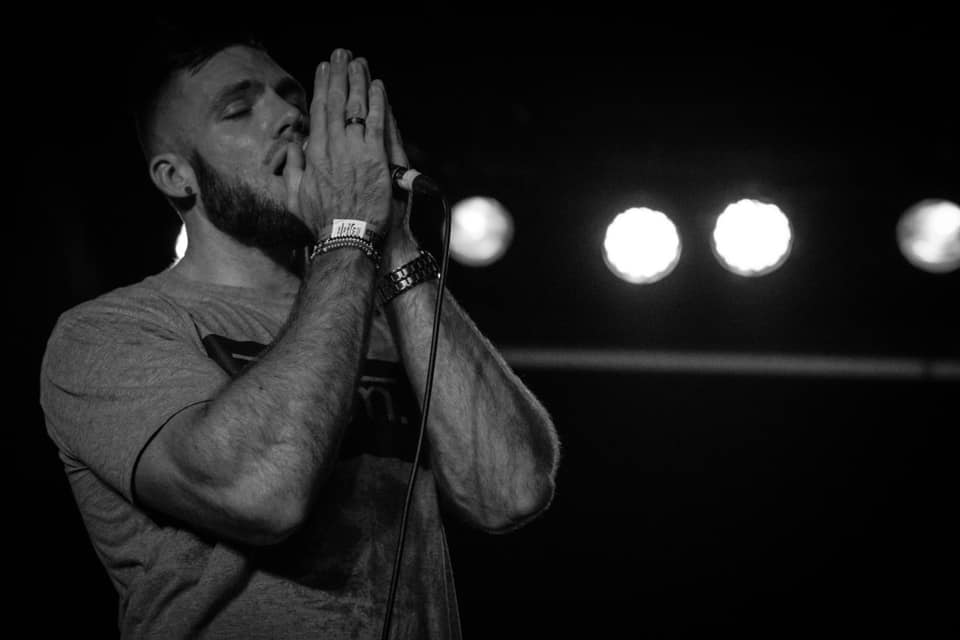 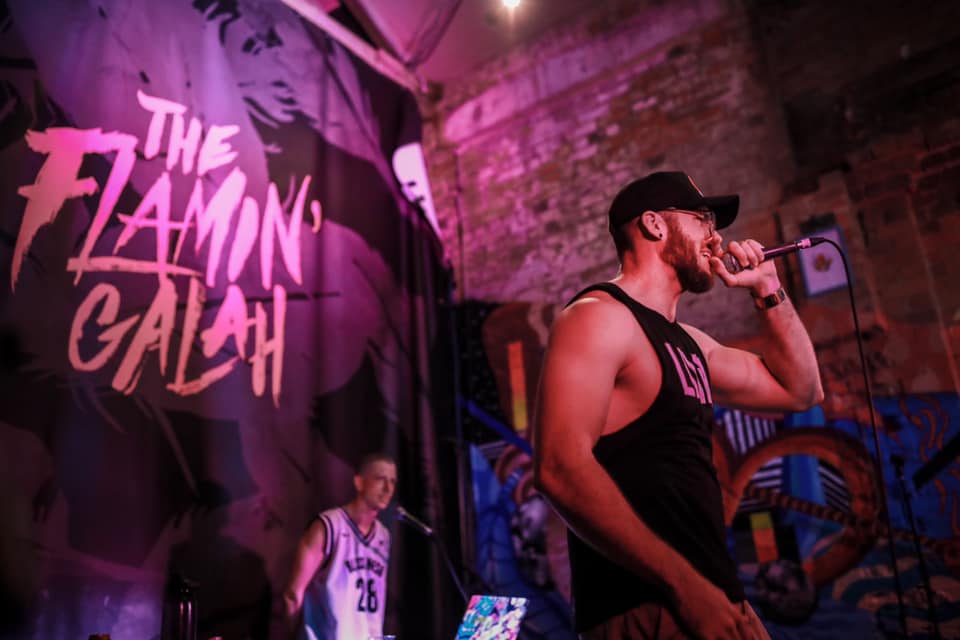