Halewood may not seem like much on paper, but underneath the surface could just be one of the most ‘undiscovered’ artists that are currently carving momentum in the city of Newcastle, Australia. Although the act consists of just two, Scott Martin (Lead Vocals) and Andrew Hampton (Guitar, Production), the pair shouldn’t be underestimated with their ability to write melodies that envision large scale stage presence, and encompass rich, folky textures with great, lush reverbs. The duo formed their roots in 2017, while Martin was performing in the local Newcastle music scene and local radio (KOFM102.9), while Hampton graduated from Ableton ‘Liveschool’ in Surry Hills, Sydney. The pair were nominated in 2018 as a top 10 finalist in Studio 301’s ‘All Access Music Competition’, featuring an unofficial version of their original ‘Kids of the Jungle’ which placed 3rd overall. The song was well received, with approximately 5k views and over 450 likes and shares on Facebook. Currently, the pair are focusing on crafting new material for the release of their upcoming debut album, collaborating with Newcastle based audio/mix engineer, Mitta Norath. 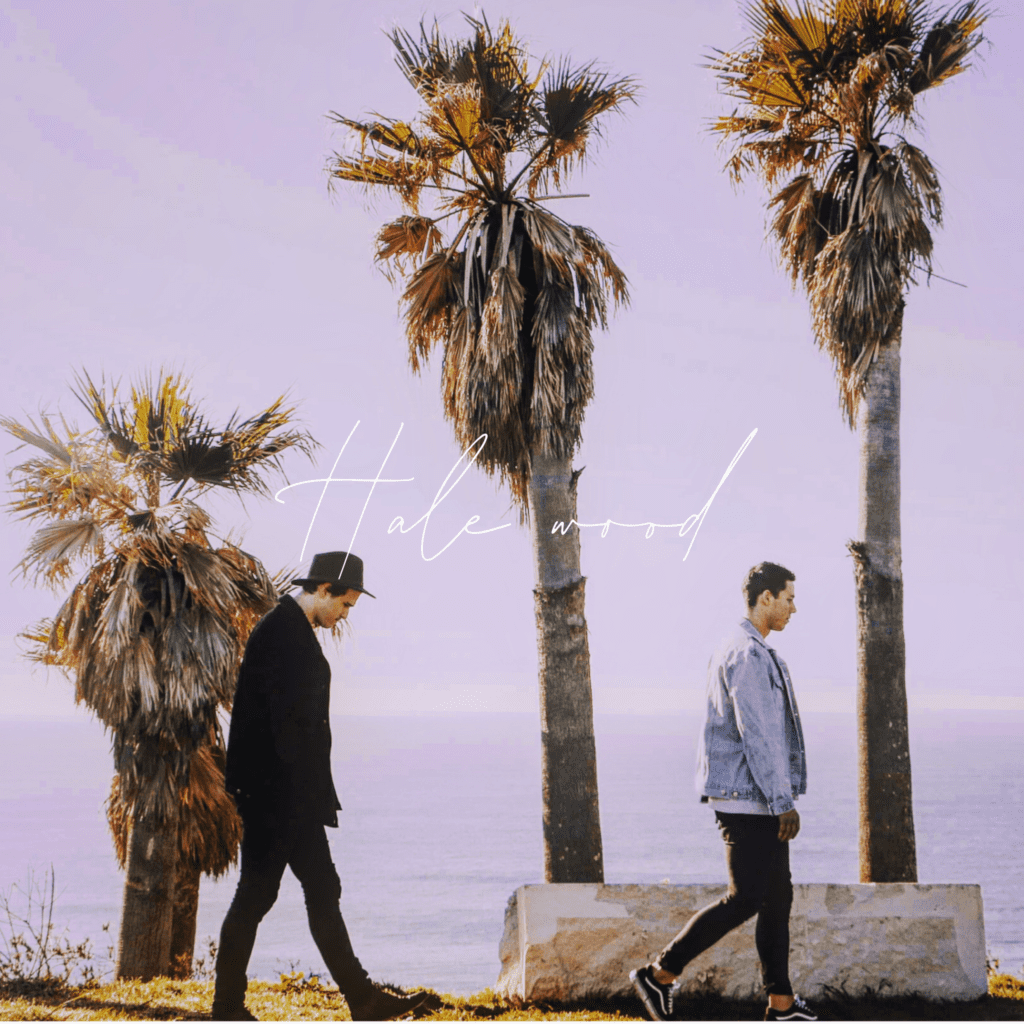