Bob Dylan said: “The world don’t need any more songs. They’ve got enough. Unless someone’s gonna come along with a pure heart and has something to say.”

"Every once in a blue moon, an artist comes along that projects their heart on a screen, for us to watch their story like a film with their music as the soundtrack. Donovan. Bob Dylan. John Lennon. These are artists that have influenced others in such a deep way, they’ve been known to change lives. AKoVAs latest single and video 'Headlights' is being aired across America, Canada and the United Kingdom. " Scope Magazine USA

AKoVA is a world class musician who bends genres and captivates audiences. Dubbed the "Rhythm King" by music media, this Triple J Unearthed multi-instrumental talent is a compelling storyteller sharing one mans intimate evolution, leaving listeners with the gift of hope. Setting rhythm with his feet he strums the guitar and plays the djembe with his hands and sings with his heart. Lyrically outstanding Alternate folk melodies driven with high energy beats. Seducing us into listening to the deeper meanings of our life. Inspiring, encouraging, uplifting.

AKoVA is not a traditionalist by any means and that is what people everywhere are loving. His message is simple yet powerful; believing that something good can happen when you follow your heart. That there is still good in our world that seems so broken. He reminds us of something we were told during childhood but have forgotten since; the best thing you can ever be is yourself. Taking huge risks by not conforming to the main stream he believes music has the ability to do so much more than entertain.

Hailing from the Gold Coast AKoVA is bringing us his inspirational story in the form of his new album, Barefoot.

"I feel that I am more than a musician right now. I've played music my whole life, but that's not all that I am anymore. I have been on a challenging sometimes epic journey learning to let go of the attachment of thinking with my head to feeling with my heart. We all think with our heads but its our heart that has all the answers. They say it's the longest journey you will ever take, and yet you only travel around 18 inches. My goal is to empower you and to inspire you to be the best you that you can be through my personal experiences. My lyrics are conscious yet not overwhelming as I still have a bit of the rocker from West Sydney in me. I am enjoying music more than I ever have as I have found myself and my purpose." - AKoVA

AKoVA is an exceptional talent.

He has supported Xavier Rudd and the United Nations, Ash Grunwald, won the GLObalvision Song Competition and toured his new album, This Is Me Now nationally playing festivals and venues around the country.

Here’s what others in the industry are saying about AKoVA:

"I put AKoVA’s album on and realised I had my album of the year. That’s were my love affair for his music began. Listening to AKoVA's music is like sitting with a spiritual guide. The world needs to hear his music.” Therase - Noosa FM AUS

"We're excited to hear more from AKoVA in the future." - NeuFutur Magazine USA

"Australian artist, AKoVA knows how to touch the hearts of the people with his music. His unmistakable acoustic beats have entertained wide audiences, and we wanted to know more." Electrowow USA

“AKoVA is a master of enveloping soundscapes, while leaving room for the listener to fall into the songs and become one with them. His message is always courageous. Impossible not to root for.” Andy Gesner - HIP New York

“He doesn't quite sound like anybody else. I was sincerely blown away. I sat there wondering how he knew that last song was exactly what I needed to hear? This man is brilliant and everyone should buy his album. This is my review. This guy is gold floating down the river - just waiting to be plucked and shared.” - Sacred Lab, Music Blog AUS

“AKoVA’s welcoming vibe has a worthy place at ‘Summery’ festival gatherings universally. He’s a natural showman. Any act to get people dancing like no-one’s watching is always welcome in this crazy world.” - Forte Magazine AUS

"Now that was a show!"
- Settlers Tavern, Margaret River WA

“This one man roots machine is adventurous and playful. Bringing the party simply by seeing how much sound he can project.” Timeoff

“There’s a forgotten bridge between humanity and nature that Akova crosses.
His music is exemplary of the kind that could be made in modern tribal society, albeit performed by one man.”
- YAK Magazine

“Akova’s an amazing performer. His music is not only original and fun it has real substance and meaning. I still can’t believe it’s just one guy playing all those instruments at the same time. What a showman.” - Adam Iffland 92.5FM

With extensive national community radio support AKoVA tours extensively… and he’s always open to a hug or a chat after a show. 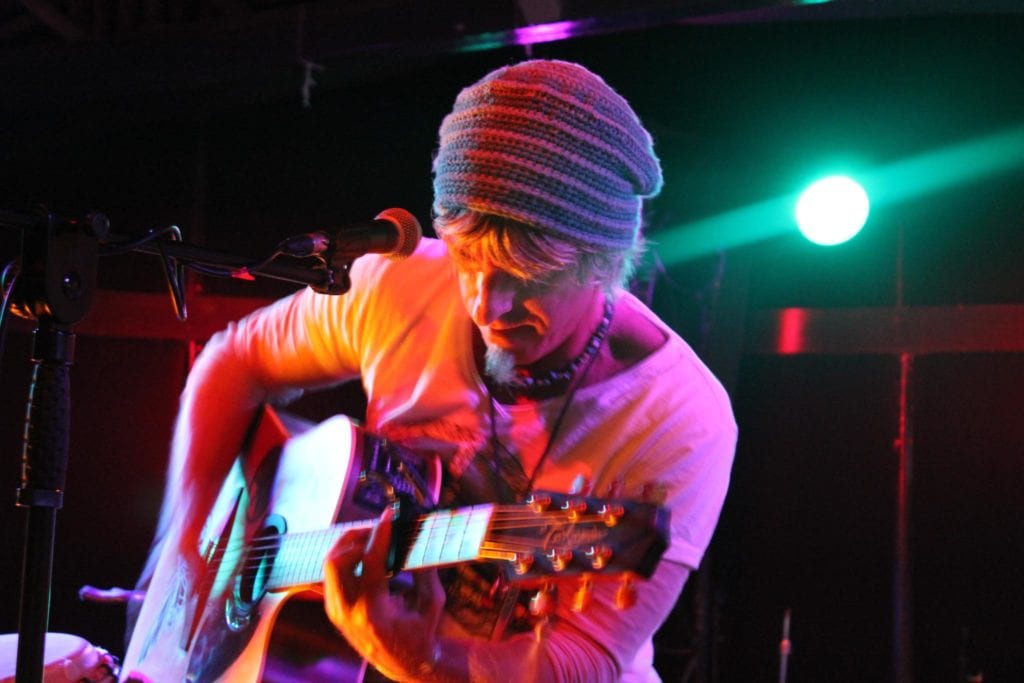 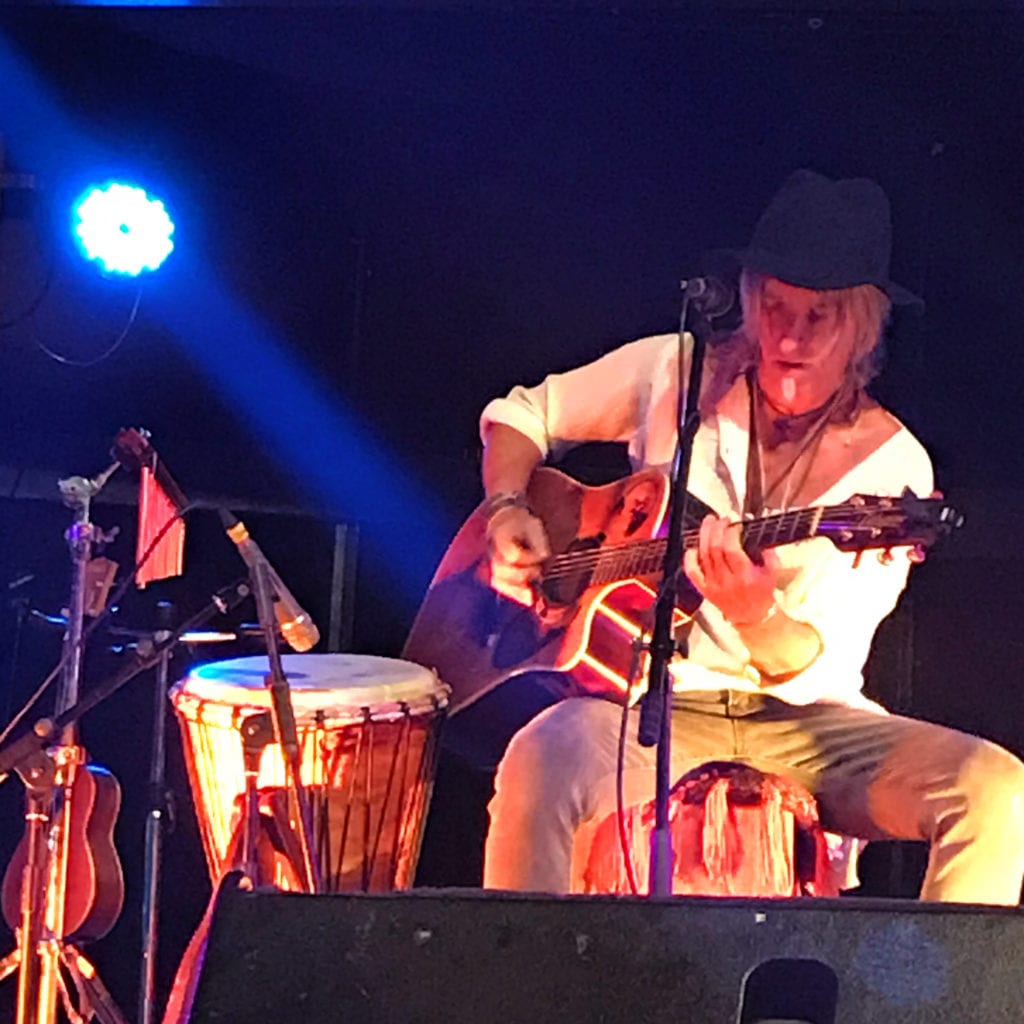