16byNine.
In a world full of corporate pop and manufactured rock it is refreshing to find bands that are truly independent.
16byNine are one of those bands. All original hard rock played with passion by real people who love music. Based in Melbourne, taking it to the world.
16byNine have been together in their current incarnation for approximately two years. In that time they have played numerous gigs around Melbourne and country Victoria including support slots for Electric Mary, The Choirboys, Andy McLean band and Circus Dust (Altiyen Childs). 2020 saw the release of their debut E.P. 'Strength in Numbers.'

16byNine are :
Dan - Lead vocals.
James - Lead Guitar, vocals.
Jeff - Bass Guitar.
Alvin - Drums, vocals.
With strong influences from bands such as : Alice in Chains, Clutch, Audioslave, Soundgarden, Horsehead, The Cult, Stone Temple Pilots.
We play a dynamic, professional set of original hard rock with riffs and melodies that will keep your feet tapping and have you humming long after the music has stopped.
Get to a gig, you'll be so glad you did. 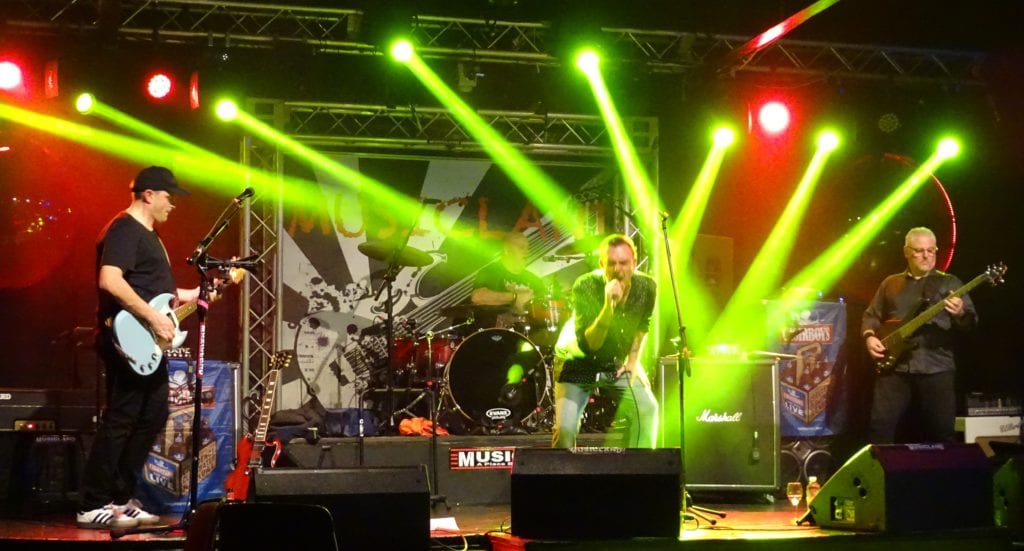 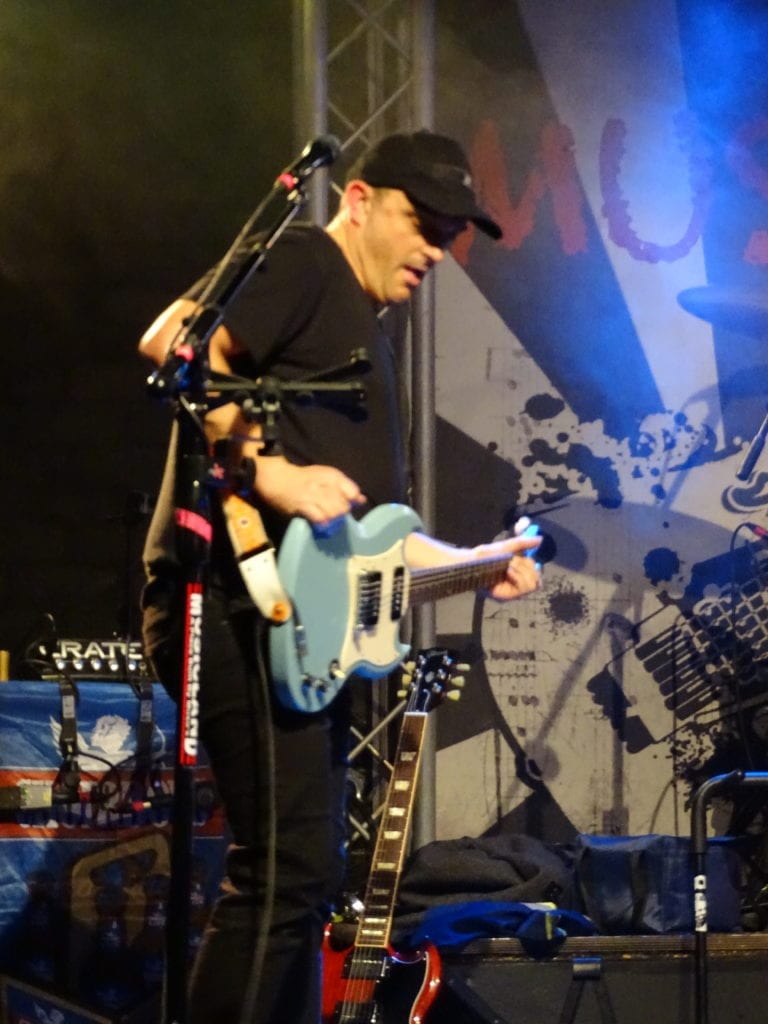 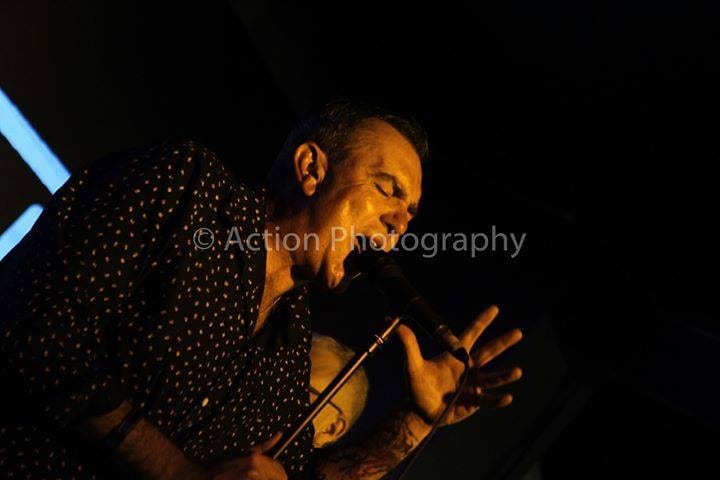 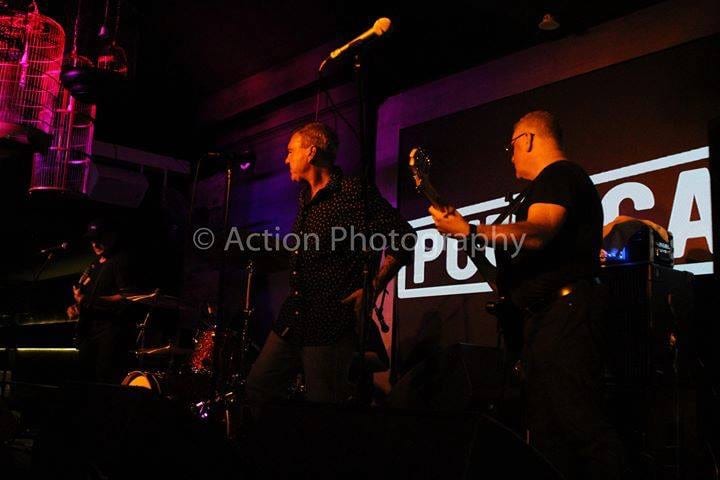 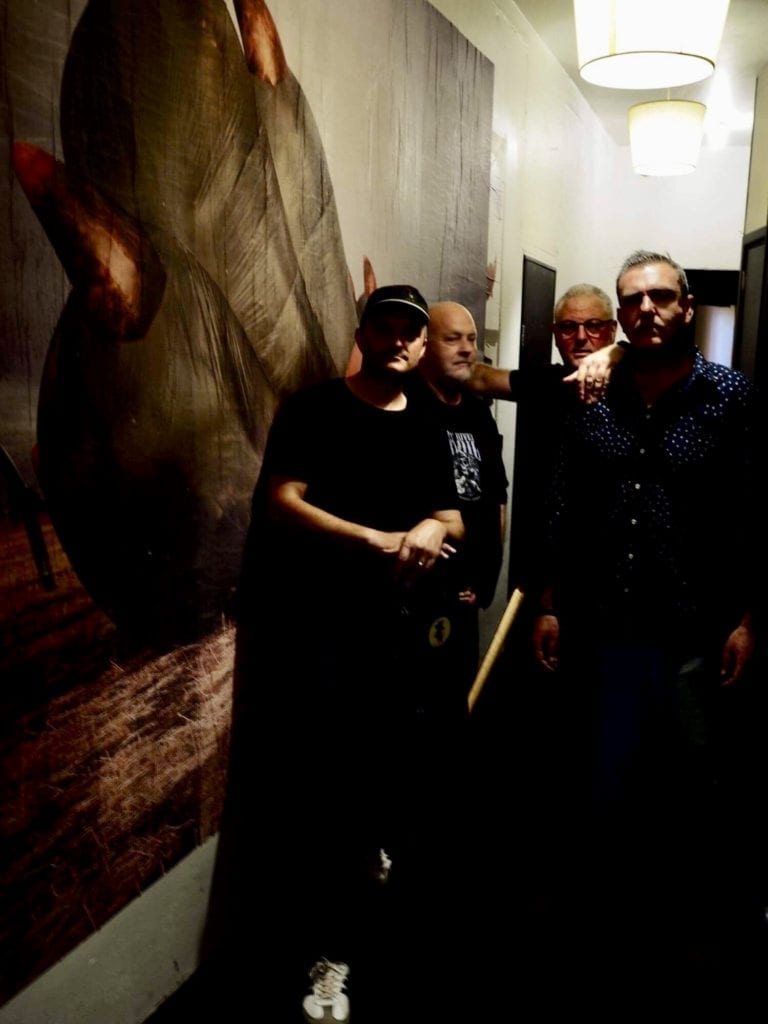 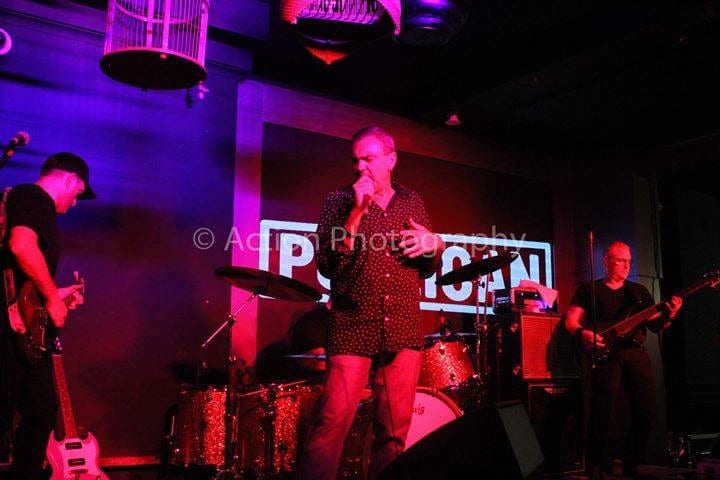